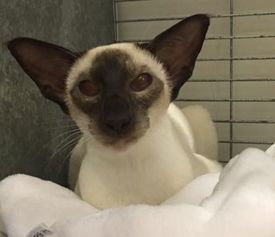 Twiggy is our little baby of the bunch, not in age but in size she was the smallest in our Royal litter therefore nick named Twiggy due to her tiny little legs. The name stuck along with her sister Foxy, both girls live with us and their family at Laokind. Twiggy is still new to the show bench also we hope she will have a glowing career ahead of her like her parents.

Wow what a kick off to a show career, first ever show and Twiggy went and pulled one as good as her dad Logan. She not only own first in her open, she also won Best of Breed, Best Siamese Kitten and then went onto win Overall Best Siamese therefore went up into a posh pen to be judged for best in show. I am still pinching myself over it. Thank you to our judges your comments were amazing.

Twiggy attended her first adult show today and did us proud by winning first in her open and gaining her first CC. Well Done!

Twiggy's second show and again an amazing result with a first and her second CC only one more for her Champion title. Thank you to her judges!

Back to where her show career begun Twiggy didn't have such a great day, she won 1st in her open but didn't quite make it for her third CC. We had competition from others beautiful chocolates one of them been her sister, so we understand why she didn't quite make it, these things happen. Thank you to her judge though who took the time to discuss the matter with us it means a lot. 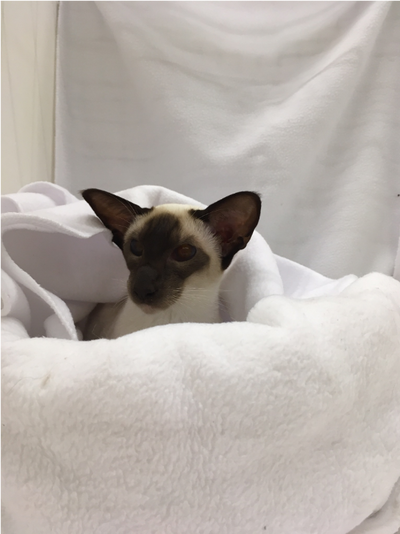 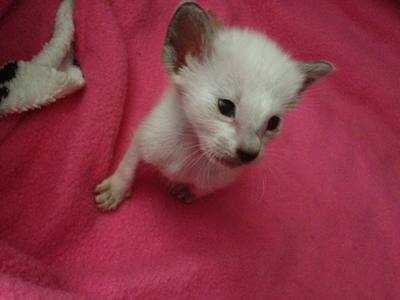 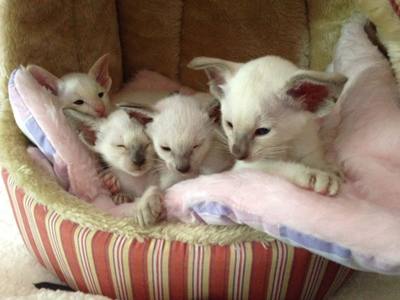 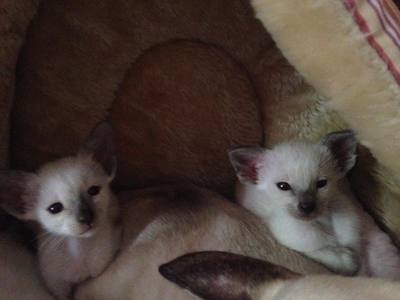 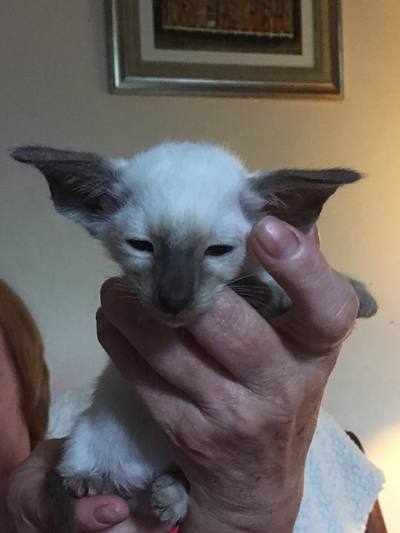 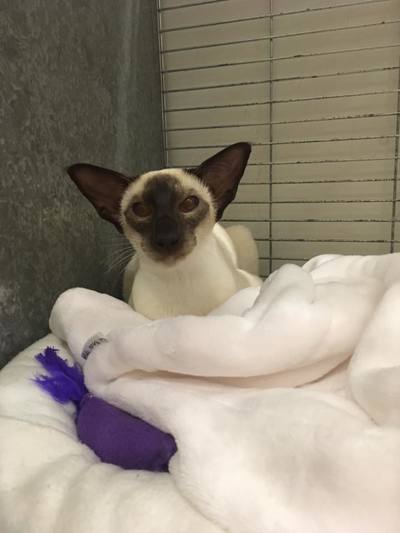 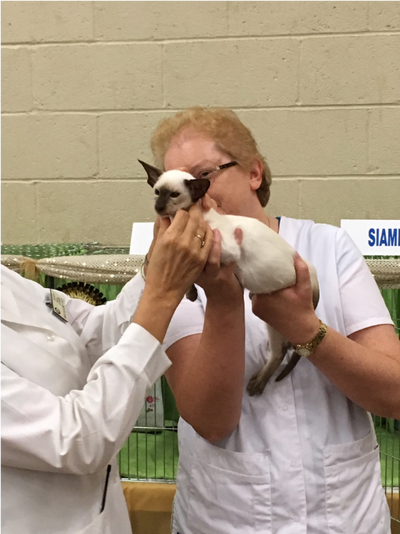 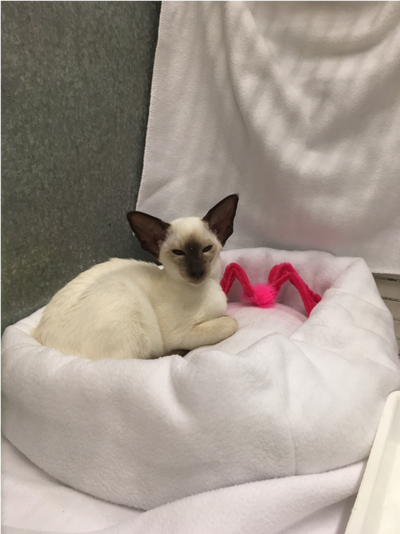 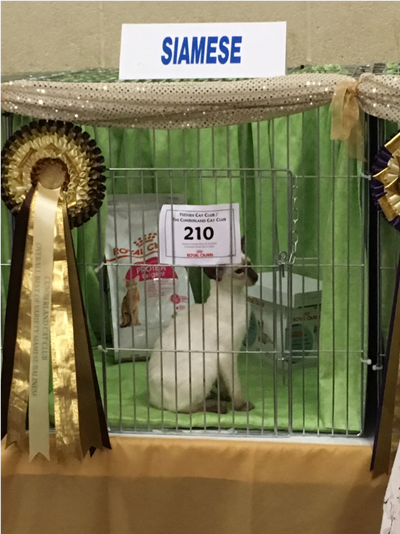