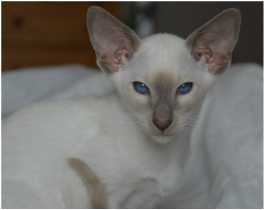 Caramel Point Siamese Sia M/24n
D.O.B-12/01/2015
Sire: UK & Imp GR CH Kevels Twice as Nice
Dam: Ch Riobelle Lyra
Rogue is daugther of our caramel tortie girl Lyra, she is an adorable little girl with big blue eyes and a little cheeky sweet attitude. She is a little minnie me of her mother and when she gets excited she fluffs up her tail to show it. She is sister to Logan and Gambit who she loves to boss around even though she's half their size. She lives here at Laokind with her brothers and mum. She will be used for breeding hopefully one day until then she will be out on the show bench from May 2015. For further information about Rogue check out our kitten diaries page or our facebook page!

Rogue attended her first show today at 19 weeks old, she was a little nervous and enjoyed swinging from the top of her pen at one point like a monkey. She soon settled down as was awarded a first and best of breed in her open and she also won firsts in her side classes. I am really pleased with her result and am looking forward to her next show. 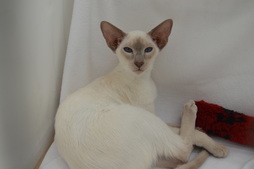 Rogue enjoyed her second ever show, she loved all the attention from visitors and friends. She had a red card day, winning first and best of breed in her open, plus winning first in her two side classes one she beat her brother Logan in. She is very pleased with herself which you can tell from her picture.

Rogue had another winning day at Teesside Cat Show yesterday, she won 1st and Best of Breed in her open thank you to her judges. She then was nominated for best of variety kitten but lost out to Logan her brother. This will be Rogue's last kitten show her shows from now on will be as an adult and we hope for future success. Well done to everyone at the show yesterday it was a good day for all around. 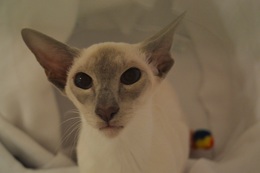 Rogue attended her last show of 2015 this weekend but her first adult show. She won a first, her first Champion certificate and best of breed. She was very relaxed and took the whole day in her stride on Saturday. I am really proud of her progress in her show career and we're looking forward to 2016! 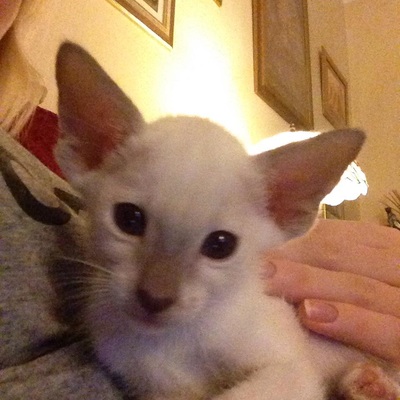 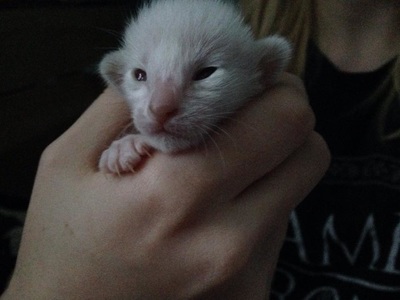 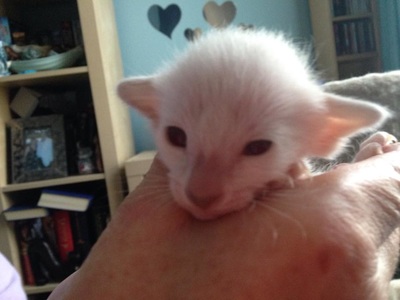 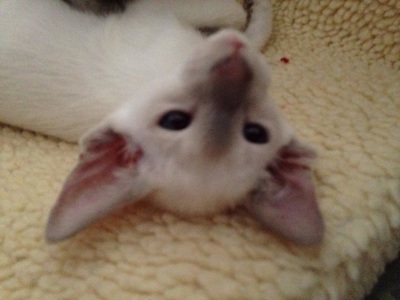 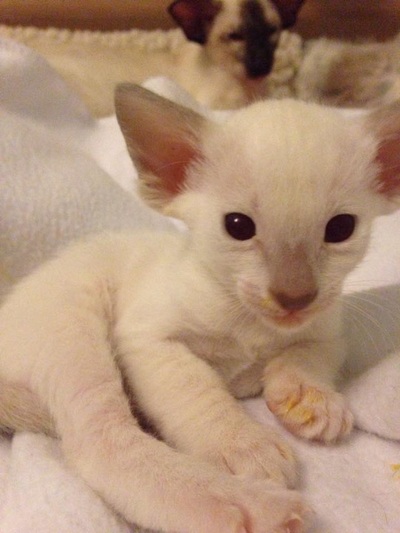 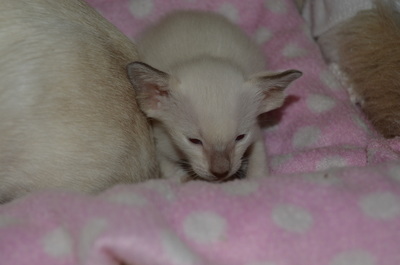 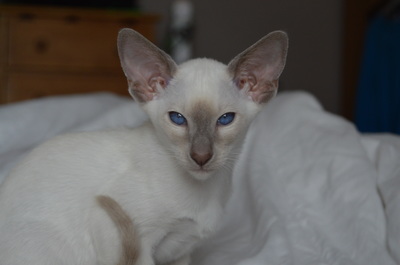 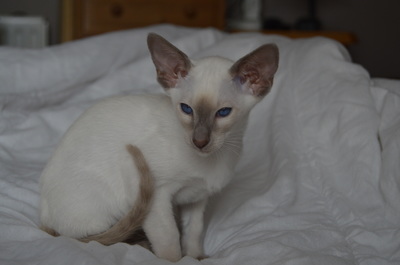 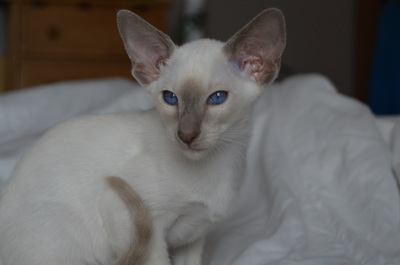 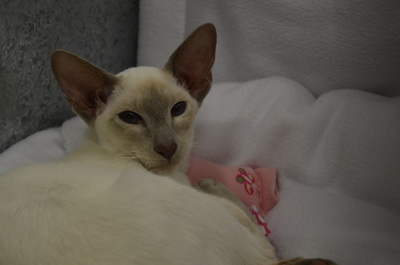 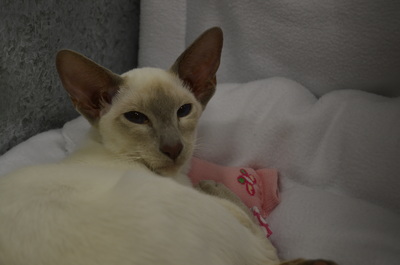