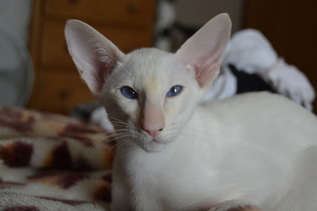 Aramis is our red boy at Laokind, he is the son of our Red girl Poppy. He is a gently loving boy, who loves cuddles and kisses. He enjoys playing with the others and brushing around Hamish our Scottish Terrier. Aramis is the youngest at Laokind but is nowhere near the smallest he is huge for a young boy and is still growing. Please see his updates from his show career and his photo gallary below. 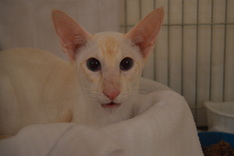 Aramis went to his first kitten at seven months old on Saturday, he did really well at this first ever show. He won first and best of breed in his open and two seconds in his side classes. He took the whole day in his stride and really enjoyed the attention. We look forward to future shows in 2016! 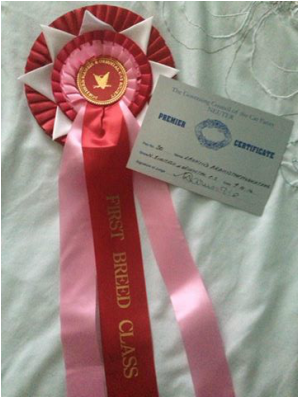 Aramis went to his first adult show on Saturday and won his first PC he also got two firsts and a third in side classes. He did very well at his second ever show he was very calm and relaxed plus he loved all the extra attention. We also got to see his brother Boris owner and got to hear how well he is doing catching magpies. Thank you to the judges and the show team for a great day! 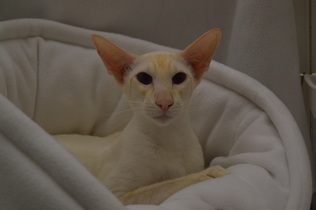 Little Red was too little to attend this show last year so it was nice of him to be able to go this year. He in his second adult show was awarded two first and a best of breed in his two shows. Red then went onto achieve two Premier Certificates which means he has optained his Premier title. We are very proud of him and his awards. This however is going to be Red's last show as he isn't ready for the next stage of showing so we are giving him a break until further notice I believe he will be back out again in the neat future. 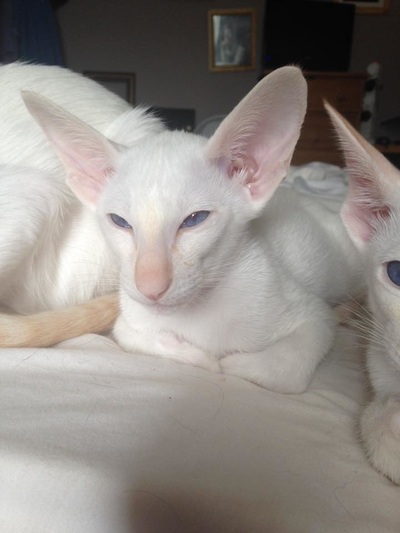 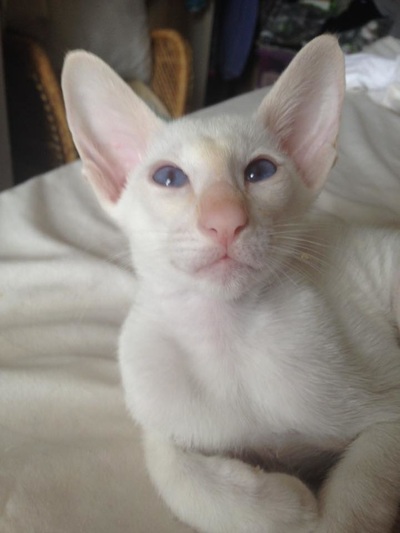 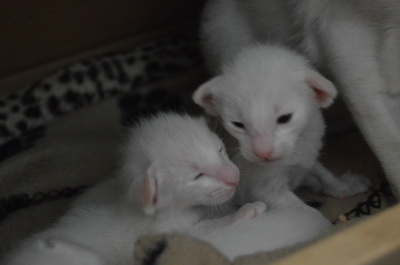 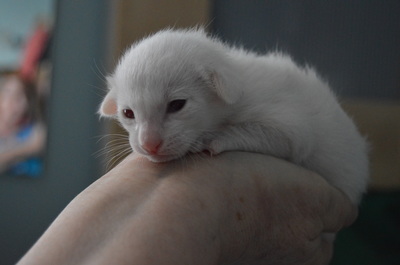 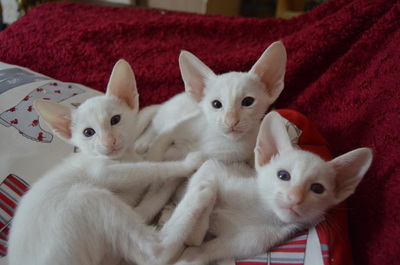