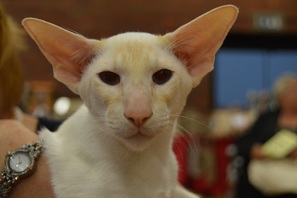 Apricot Point Siamese Sia em/ 32fn
D.O.B 12/01/2015
Sire: UK & Imp Gr Ch Kevels Twice as Nice
Dam: Ch Riobelle Lyra
Gambit is son of our caramel tortie girl Lyra, he is brother to Logan and Rogue. Gambit is a rather rare little boy as cream point siamese are hard to come by. He has a very loving nature he follows me round like my little shadow and is constantly seeking my attention. He is also a typical boy siamese very clumsy and naughty. To know more about Gambit please go to his kitten diaries or our facebook page.

Gambit was confirmed today at the Northern Counties and Durham Show as been a Apricot point siamese not a Cream Point we did suspect this would happen as he has been getting darker the past couple of weeks. He still got first in his class but didn't do as well as his brother and sister. Here is a picture of him with his award. Hopefully he will have better luck in the future.

Gambit attended his first show as the correc colour, Apricot. He had a red card winning day, he got first in his open with best of breed and won first in his two side classes. He was also better behaved at this show enjoying the attention from the public and friends. He was a little hard to get a picture of but with a little help of my mum we managed a fairly decent one. 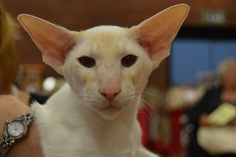 Gambit seems to have finally settled into showing, he had a winning day at Teesside Cat Club yesterday. He won 1st and Best of Breed in his open and was nominated for Best of Variety kitten. Sadlly his brother won instead, but we're still proud. This will be Gambit's last kitten show he will now enter adult classes. 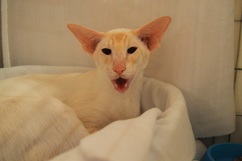 Gambit went to his first adult show this weekend and he had a red card day! He won first in his open, his first premier certificate and best of breed. He then won two first's in his side classes beating other neatuers. I am very proud of my cheeky apricot who seems to really finding his feet in the show world. I can't wait to see what 2016 brings for this boy!! 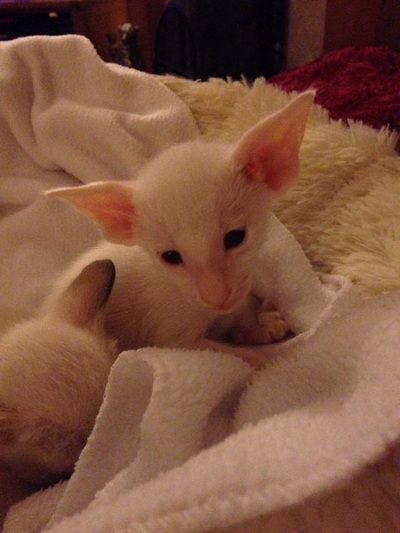 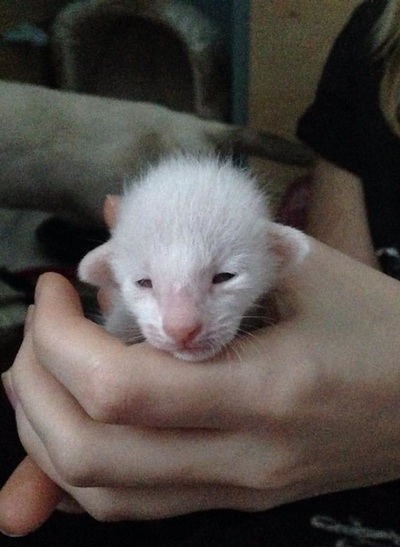 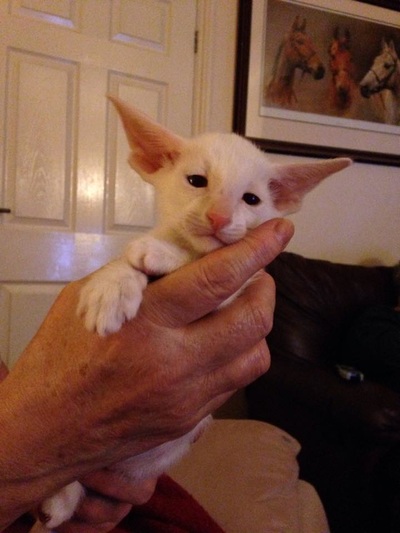 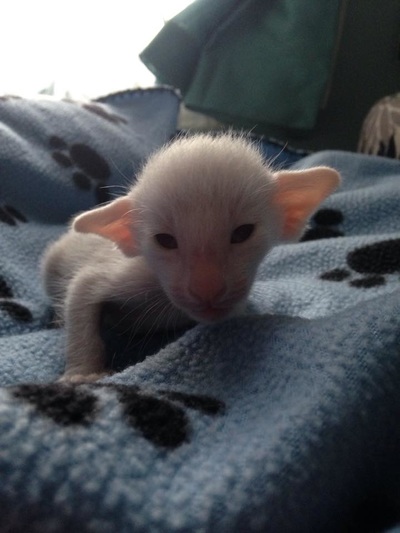 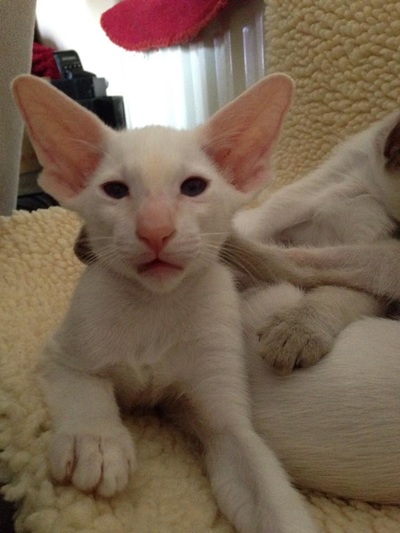 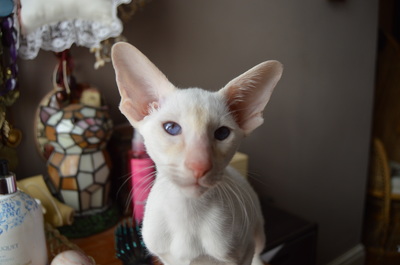 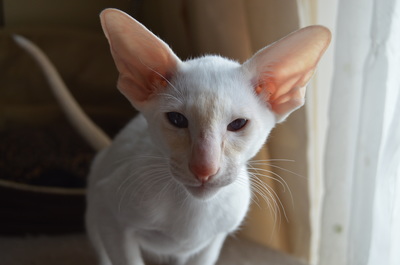 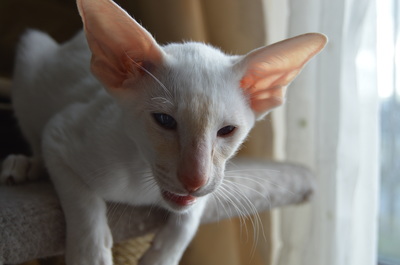 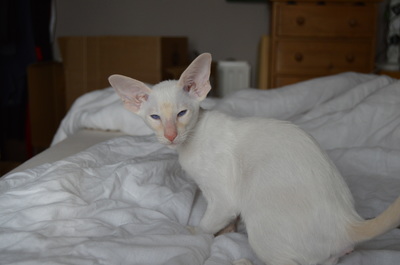